Your browser is out-of-date!

Update your browser to view this website correctly. Update my browser now

Board and Steering Committee 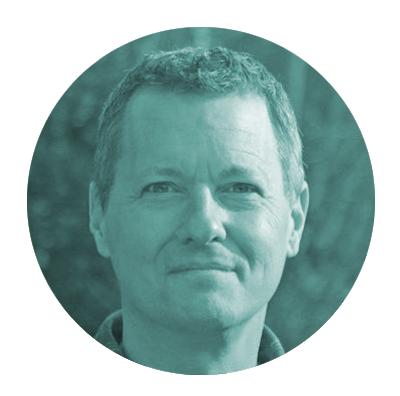 Will has been actively involved with Climate Caucus from the outset, as a member of the Steering Committee, as well as serving as Vice-Chair and now Chair of the Board of Directors.  He is also leading our successful Help Cities Lead campaign. Will is a graduate of Queen's University, Dalhousie Law School and UBC, with a background in law and small business. Will was appointed as the CVRD's representative on the Vancouver Island and Coastal Communities Climate Leadership Plan Steering Committee.  During time off he enjoys skiing and cycling with his family.  Will performs stand-up comedy from time to time and is still trying to find the humour in climate change. 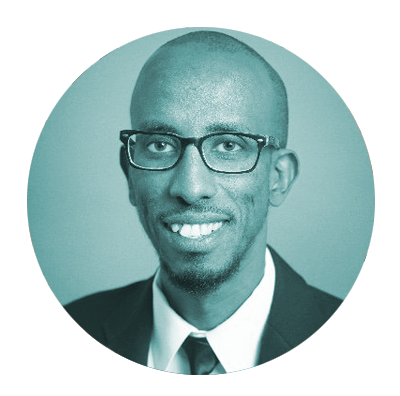 Councillor, City of Victoria, BC / Human Rights Advocate, BC

Sharmarke Dubow cast his first vote in an election October 20, 2018 and was elected a City Councillor in Victoria, BC — the first Black City Councillor to be elected in Victoria in 152 years. Sharmarke has taken great steps to make life more equitable, inclusive, and affordable for people in Victoria through bringing forward motions on free transit, tenants rights and affordable housing. He continues to champion a just, green and inclusive city. He also sits on various regional service and civic committees. Across all of his work, Sharmarke is an advocate for intentional, inclusive policies, practices, and norms that enable all residents to live, thrive, and contribute fully — including newcomers. 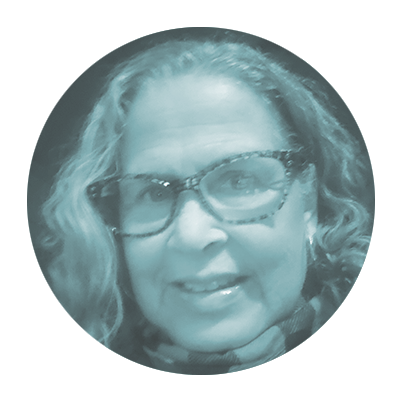 Ramona’s  community and family have influenced and supported her as an activist working with others to co-create the West Arm Park, co-found and manage the Harrop-Procter Community Forest and develop the West Kootenay EcoSociety.  Ramona has been elected to the  Regional District of Central Kootenay  four times. She is past chair of the Real Estate Foundation of BC, is on the Columbia River Treaty Local Government Committee, and the Central Kootenay Food Policy Council. The natural world and how we interact with it has always been a priority for Ramona believing that our reverence for nature mirrors our regard for one another. She has hope that her four grandchildren can enjoy a bright future. 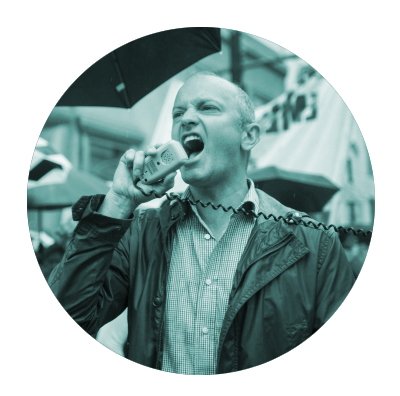 Councillor, City of Toronto, ON

Mike has been the City Councillor for University-Rosedale since 2010.  He has been a strong voice on City Council to make Toronto a world leader in the fight against climate change. Mike has led the development of a number of creative new initiatives including: Toronto’s Home Energy Loan Program (HELP) funding energy efficiency and renewable energy projects on Toronto buildings, TransformTO, and Toronto’s biodiversity strategy.  Mike  first ran for office to help ensure Toronto was a leader in our collective global effort to stop climate change. He believes cities are unique and central agents of change on many fronts.  Having participated in FCM, and the National Zero Waste Council, he knows first hand how impactful coordinating and sharing across municipalities can be. 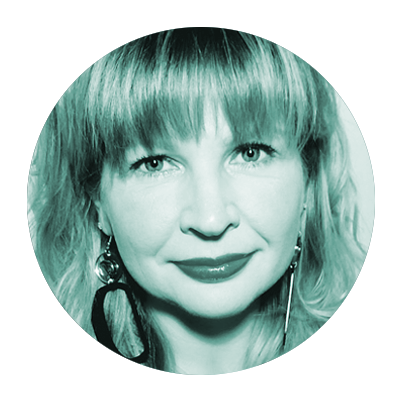 Councillor, City of North Vancouver, BC

Jessica McIlroy is passionate about driving change to realize social and climate justice. With over fifteen years of experience in clean energy and climate action, she is continually looking for and creating opportunities to change policy, behaviour and industry practices. Jessica is currently a Councillor with the City of North Vancouver, and sits on the City of North Vancouver Library Board of Trustees, the North Van Arts Council Board of Directors, the Lonsdale Energy Corporation Board of Directors, the Metro Vancouver Climate Action Committee, the BC Municipal Climate Leadership Council, and is Chair of the City’s Climate and Environment Task Force. Ms. McIlroy has held leadership positions with Climate Reality Project Canada, the BC Sustainable Energy Association, Passive House Canada, Marine Renewables Canada, and the BC Women in Energy Network. 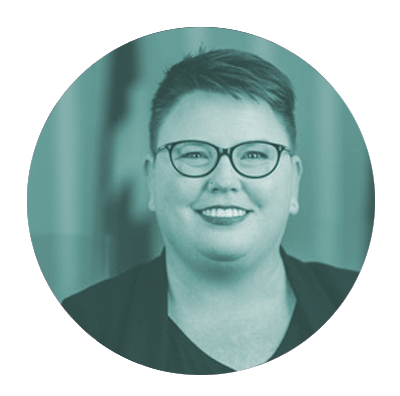 Melissa Langmaid is a resident and first-term Councillor of Strathmore, Alberta. Melissa’s educational background is focused on land and water resources, specifically the reclamation and remediation of industrial activities. Prior to being elected, Melissa worked in both environmental consulting and as an environmental advisor for utility projects across Alberta. Melissa is passionate about connecting residents with their local environment and encouraging individuals to consider the environment in their short and long-term decision-making. 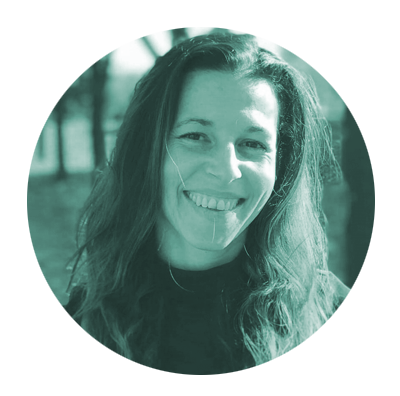 Marie-Josée’s work has always been dedicated to fostering and nurturing the well-being of our communities. From 2017 to 2021 she was elected as City Councillor in Tio’tia:ke/Montreal. She sat on Municipal council and on the Executive council of the City. Before her political mandate, she was Executive Director of DestiNATIONS, an Indigenous Cultural Embassy project based in Montreal. In 2012-13, Marie-Josée completed the Action Canada Fellowship in leadership and public policy. She served as an advisory council member of UNESCO’s Coalition for Inclusive and Sustainable Cities. She also sat on the cultural commission of CCUNESCO. Deeply concerned by climate change, Marie-Josée is also involved with Climate Caucus Canada and organized Greta Thunberg’s visit to Montreal in 2019. She is now a board member of the Mental Health Association of Canada - Québec division. Of a long lineage of mixed Acadian and Mi’kmaq ancestry, her family is deeply rooted in the Baie-des-Chaleurs region. Marie-Josée is a proud mother of two and wife of cartoonist Ben Clarkson. 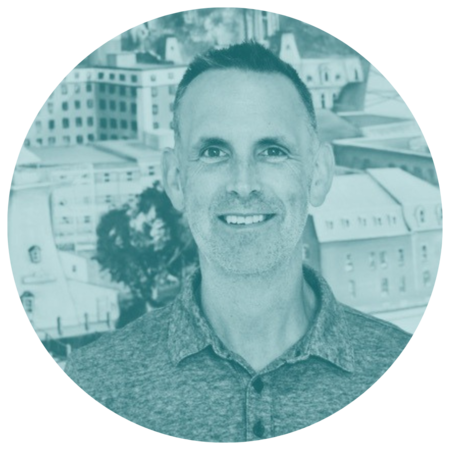 Andrew Black has been on council in the Town of Sackville since 2016 and for the last two years serving as Deputy Mayor.  He graduated from Mount Allison University in 1997 with a focus in history and classics and has owned and operated two small businesses in his home town.  With the birth of his first of three kids in 2008 Andrew became much more focused on environmental concerns, climate change and diversity and inclusion, realizing the world that he wanted his children to grow up in.  This focus has carried over into his work as a municipal official and more recently in his role as 1st Vice President of the Union of Municipalities of New Brunswick.  In his limited spare time, Andrew enjoys hiking and running and reading science fiction, particularly stories of the strength of humanity in dystopian futures 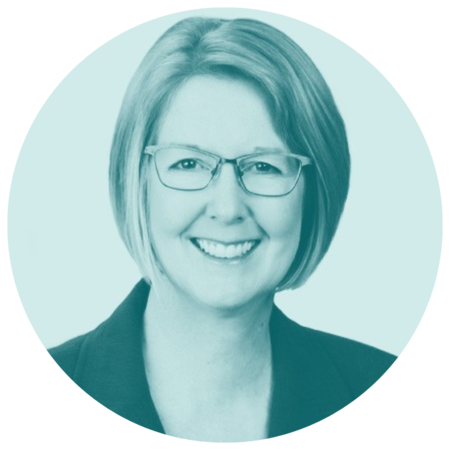 Kim began her career – of over 15 years - with Ontario Power Generation, where she became the first woman at Darlington Nuclear Generating Station to be licensed as a Control Room Operator. Prior to her election to Peterborough City Council in 2018, Kim volunteered on the board of the Peterborough Field Naturalists, and worked tirelessly to raise awareness of the threats to the health of local wetlands and creeks. As Councillor, Kim led the initiative to create an Environmental Advisory Committee and was appointed the first Chair of Peterborough’s inaugural Environment and Climate Change portfolio. She is a Conservation Authority Director, and the council representative on the Peterborough Watershed Coordinating Committee, a city-led group tasked with developing a local watershed plan to inform land use. Kim is not re-offering in 2022 and is thrilled that the Climate Caucus is inviting the experience of past elected officials. 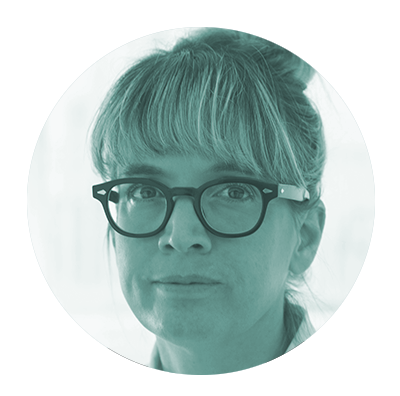 Megan Curren (she/her) co-designs public policy through a regenerative systems-based framework in response to social and ecological injustice. She is an uninvited and grateful guest on the unceded territory of the sel̓íl̓witulh (Tsleil-Waututh) and sḵwx̱wú7mesh (Squamish) peoples in the colonially-named District of North Vancouver where she serves as an elected councillor. Hailing from Planet Earth, and with a background in being human, she seeks to unite with other humans who reject the degenerative, extractive, and exploitative status quo death spiral.

Melissa Langmaid is a resident and first-term Councillor of Strathmore, Alberta. Melissa’s educational background is focused on land and water resources, specifically the reclamation and remediation of industrial activities. Prior to being elected, Melissa worked in both environmental consulting and as an environmental advisor for utility projects across Alberta. Melissa is passionate about connecting residents with their local environment and encouraging individuals to consider the environment in their short and long-term decision-making. 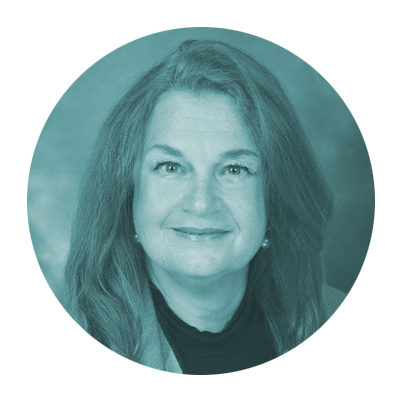 Councillor, City of St. Thomas, ON

Lori Baldwin-Sands has a proven record of representing the residents of the City of St. Thomas with what
matters most. Fiercely devoted to matters of equality, equity, diversity and inclusion in all city organizations, her leadership provides strong direction and representation for all citizens. As newly elected Chair of the Catfish Creek Conservation Authority, she is dedicated to serving the people in the Catfish Creek watershed to protect the unique nature and scientific interest of the heart of Ontario’s Carolinian Forest. Her other duties include Chair of joint city/county Health Recruitment; Chair for the new Community Centre Task Force; St. Thomas Library Board, and Southwestern Public Health Board member. Recognizing that the root of all community investment lies with government partners, she spends her time building political networks provincially and federally and recently joined a Provincial Political Board as Chair of Membership. Proud grandmother and mother of 3 independent daughters, she and her husband, Doug, enjoy opportunities of spending time in outdoor activities of fishing and birdwatching and share those times with their growing family.

Councillor, City of Courtenay, BC 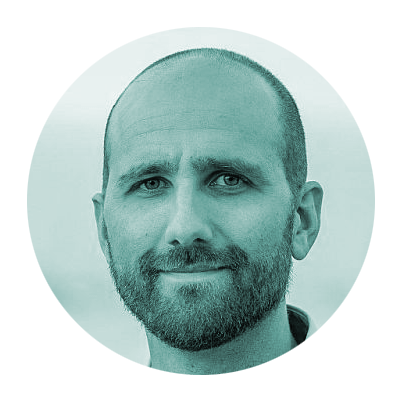 Councillor, City of Nanaimo, BC

Ben is a Councillor in the City of Nanaimo and Regional Director in Nanaimo Regional District. He has a background in ecology and biology, he is a registered clinical counselor with a master’s degree, and he has previously worked in this capacity at the Brannen Lake Correctional Institute. These experiences lead him to strive for an environmentally sustainable and inclusive community. In 2013, with his partner Larissa and and brother Michael, Ben founded the Mid-Island Community Development Co-op. Their team facilitates community projects that enhance the health and well-being of local neighbourhoods.